or make 4 interest-free payments of $18.75 AUD fortnightly with

The club’s motto, Floreat Pica, was suggested by treasurer and former player Bob Rush in 1910.

Rush had been to an art gallery and had been struck by the word Floreat Etona, the motto of Eton College, in a painting he saw there.

He had some trouble finding a Latin word for Magpie, but scholars assured him, pica, meaning ‘part-coloured’, would suffice.

Rush’s inspired suggestion – ‘May the Magpie prosper’ – remains the club’s motto to this day. 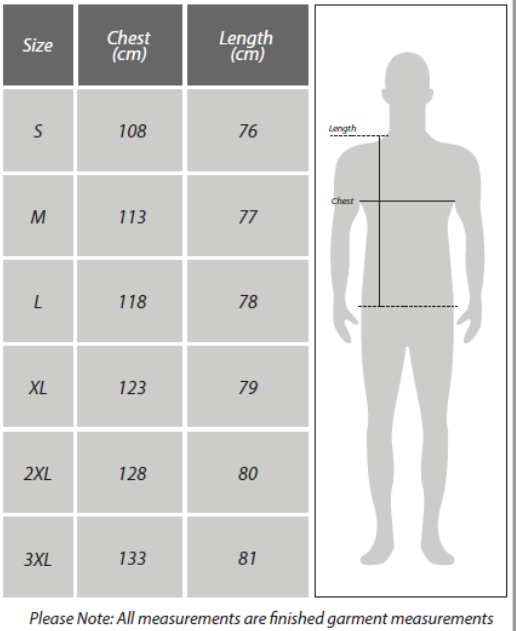 NEW IN STOCK Latest Collingwood Merchandise. Dont miss your chance to grab them

NEW IN STOCK Latest Collingwood Merchandise. Dont miss your chance to grab them

Artist: Dixon Patten Magpies are very nurturing in nature and guide their young and the roles of teachers, elders or respected person(s) are important to Aboriginal communities and families. We...